When the tide is right and the weather is beautiful, it’s the perfect moment to head out to Chausey and explore the incredible life under the sea. Chausey (French pronunciation: ​[ʃo.zɛ]) is a group of small islands, islets and rocks … END_OF_DOCUMENT_TOKEN_TO_BE_REPLACED

This year for the Journées du Patrimoine in Paris, the place du Palais Royale was transformed into a mini forest in the middle of the city with a beautiful photo exhibit along the outside.

If you haven’t had a chance to check it out yet, they’ve extended the date until September 23rd. So hurry! 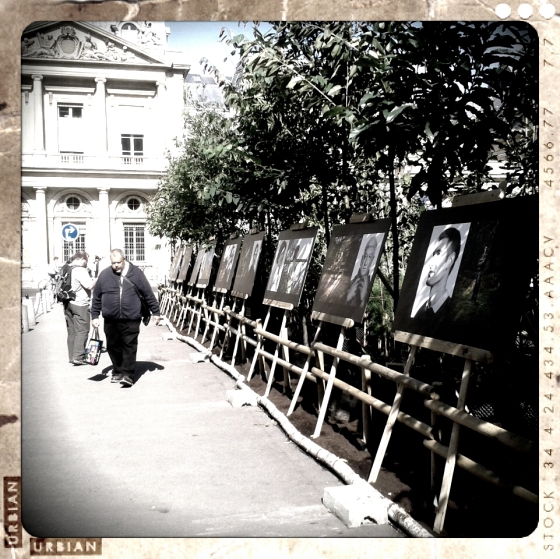 I took this shot as we were waiting for the film to start. The grass was full of people enjoying wine, cheese and the fun summer atmosphere. 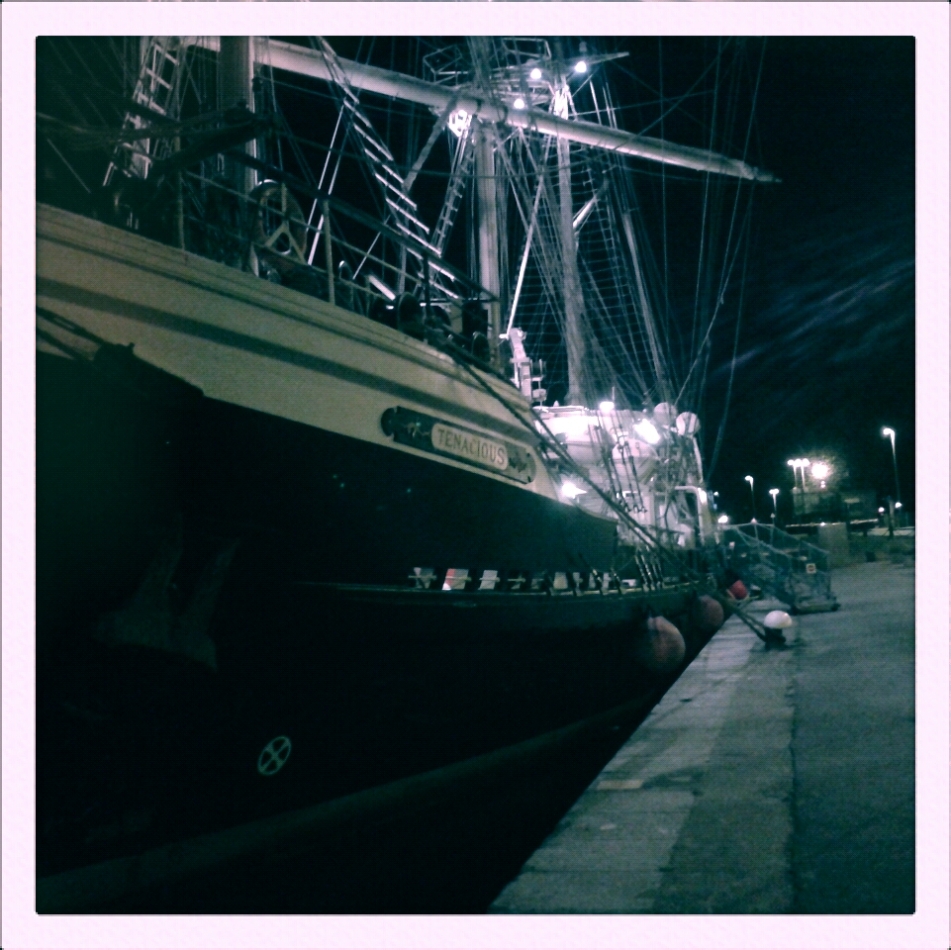 One of my favorite markets in Paris – Marché d’Aligre.

Pétanque Winner, a photo by Bree Sage on Flickr.

Do you ever become so frazzled by all the shit you need to do, that you sit back and do nothing? Welcome to my life.

At this very moment, I’m looking around my room making mental lists of things to do, but let’s be honest…within five minutes I’ll be on Facebook wasting my time and forgetting about said mental list. Some people work well under pressure, they thrive on it and it pushes them to do great things. My friend Kalyn is like this and it stresses me out. I wish that I could be better under pressure. However, these situations tend to make me want to sit and watch anything with Will Ferrell while eating something that involves chocolate.

The good news is that next week I’m officially done being an au pair. (The crowd applause’s)
It has been a great experience but after two years, I’m ready for something new. Hopefully something that doesn’t involve a 3 year-old shitting his pants on a daily basis… and if so, I better be getting paid a lot more. (Mental Note: Time to dust off the CV and write my Letter of Motivation.) Oh the joys of job hunting in Paris are about to begin.

At least next week I’ll be officially moved in with my fiance! The weekend bag and the suburb train are about to be a thing of the past. Thank god. Although I can’t figure out how I came to Paris with only two bags. The amount of things I’ve accumulated in the last two years is either embarrassing or impressive. I’m going to go ahead and go with impressive.
So now I just need to figure out how I’m going to fit all my shoes in my suitcase and whether or not I really need those old magazines. But first, I think it’s time for a little Anchor Man and a quick Facebook update.

If yes, then that makes two of us. Lucky for me I was able to participate in a Cinema themed birthday party first hand… and I’ve got to say it wasn’t so different than parties that I’ve been to in America – except that there were a lot of people dressed like Jews. (Something to do with a French cult classic film that I’m yet to see.)

Here are some photos from the night, taken with my Diana F+ Instant Back. 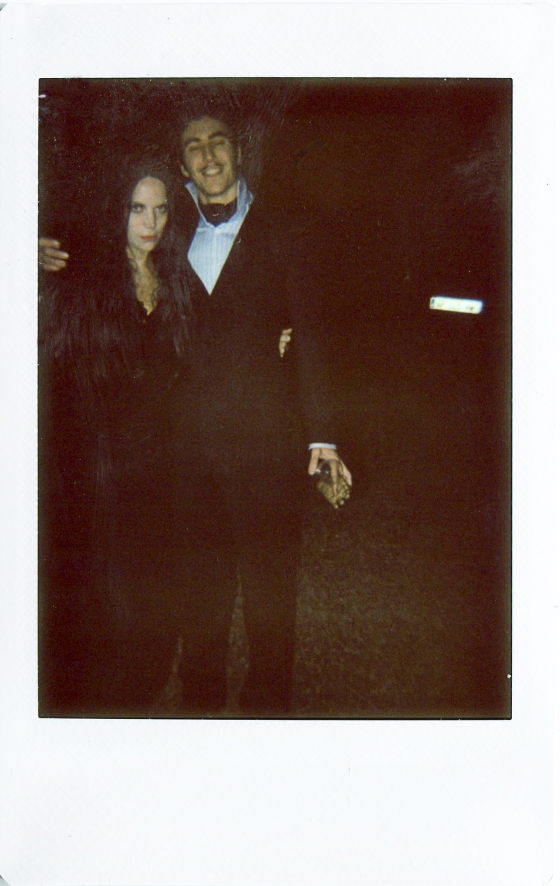 There’s that sexy Morticia and Gomez from the Addams Family. duh-duh-duh-dun.*snap snap*

Batman out fighting crime in the countryside of France. 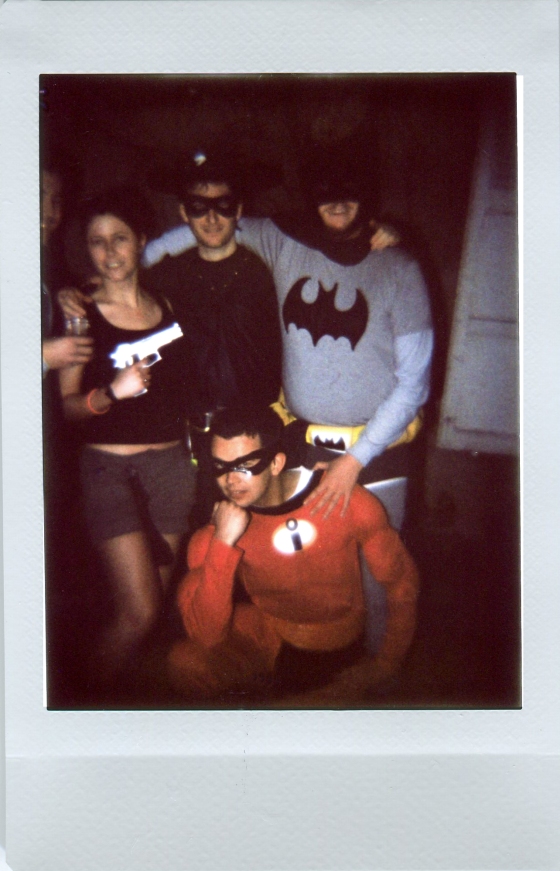 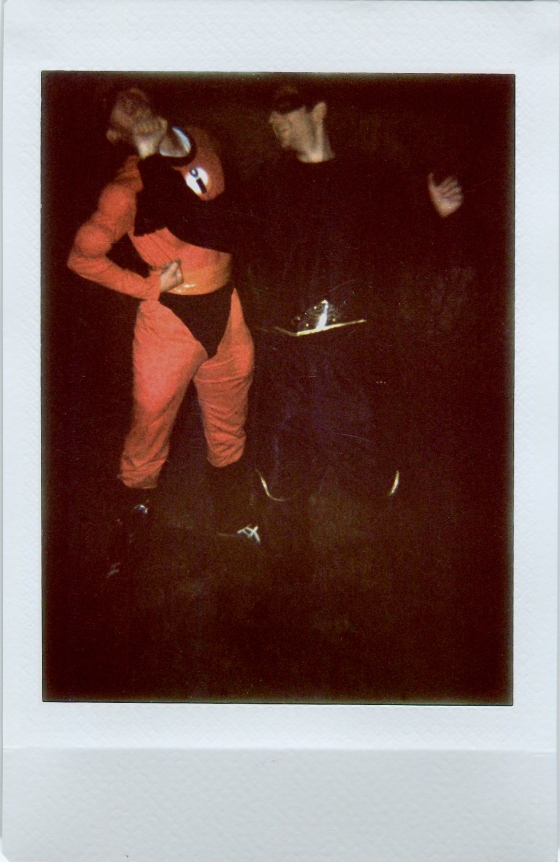 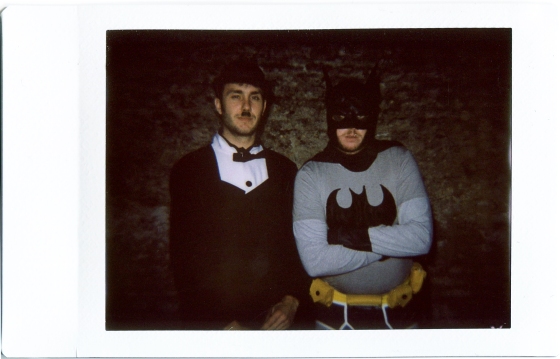 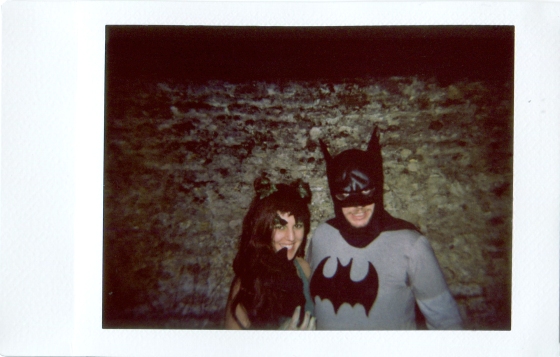 Myself as Poison Ivy with my nemesis Batman. 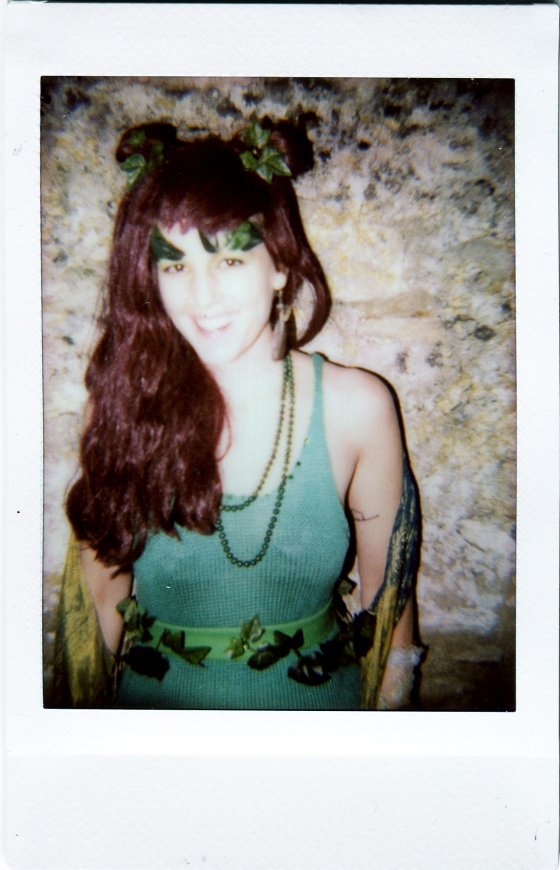